Imogen Lloyd Webber is a born and bred Brit who now lives in NYC where she is an on air political contributor for MSNBC, featuring on The Dylan Ratigan Show and across the network. Prior to this she was a “liberal” pundit for the Fox News and Fox Business Networks, appearing on programmes including The O’Reilly Factor, Hannity and Imus. Educated at Cambridge University, where she read history and labelled a “petite polymath” by the New York Post, Imogen has also been a special correspondent for EXTRA and a recurrent contributor on HLN’s Showbiz Tonight. Other US radio and TV appearances include Access Hollywood (NBC), Good Morning America (ABC), The Morning Show (Fox) and assorted shows across the Sirius radio network. 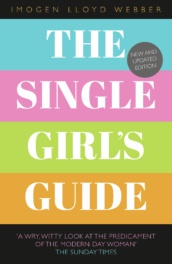 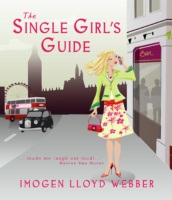