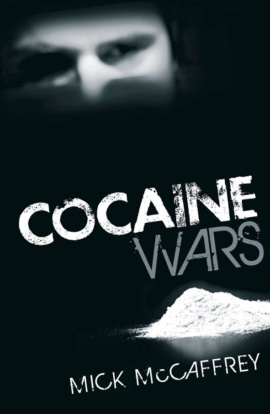 In March 2000, police raided a central Dublin hotel and uncovered a £1.7 million drug-mixing factory. Of the three men arrested at the scene, just two were charged. The third, Declan Gavin, was labelled a ‘rat’. Within eighteen months he was dead, and a deadly gangland feud was born. Over the course of ten years, sixteen young men have been brutally murdered in tit-for-tat killings.

Cocaine Wars chronicles the shocking story from the growth of the gang under the tutelage of notorious criminals John Gilligan and Martin ‘The Viper’ Foley, to the brutal way in which they established themselves as Dublin’s most feared drugs mob. For the first time, the stories behind the feud are revealed: the mother who has lost two sons to the relentless violence, the criminal who orchestrates murders from inside his prison cell, and the women who remain loyal to the ruthless gangsters.