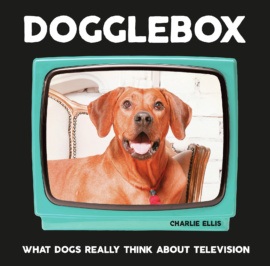 What Dogs Really Think About Television

You may think your dog spends all day snoozing while you’re out, but you couldn’t be more wrong. Dogglebox is here to reveal that our canine pals are secret TV fanatics – and they have plenty to say about the shows we make for them! Squeeze on to the sofa with these hilarious pups and discover television as you’ve never seen it before.

Charlie Ellis doesn’t know how many hours he’s wasted on the internet looking at hilarious pictures of animals! When he’s not doing that he’s whiling away his leisure hours at his home in Reading, playing video games and cooking, neither of which he’s quite as good at as he pretends to be. 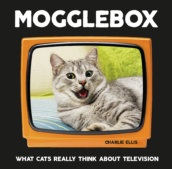 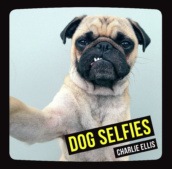