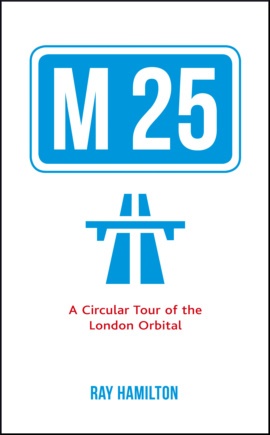 A Circular Tour of the London Orbital

Have you ever wanted to know…

This indispensable biography of a road profiles the 117 miles of Britain’s most infamous motorway, from its controversial origins to its present-day status as backdrop to the lives and commutes of millions. Told with Ray Hamilton’s trademark powers of observation and off-the-wall humour, it is an eye-opening account of the stuff you didn’t know about the M25 – including the action, sightseeing or nature-loving fun you can have coming off at any junction – and a very different view of the stuff you did know.

Ray Hamilton is a freelance writer and editor, whose lifelong passions are travel, languages and history. He has edited books on a wide range of subjects, including politics, history, travel, sport, gangland violence and birdwatching! He previously pursued a varied career in government, the highlights of which included multilateral government negotiations in Paris and forays into sub-Saharan Africa.

'One reason... for keeping this book in the car’s glovebox and within reach at all times'

‘More than an anorak’s guide’ 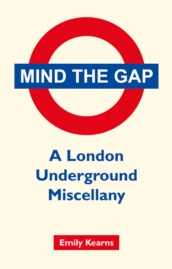