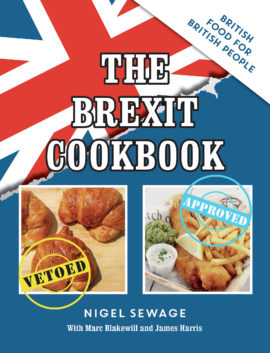 On 23rd June 2016, Britain voted to take back its culinary sovereignty. For far too long this country had allowed itself to become swamped with foreign food. Britons raised on bread and dripping, Scotch eggs and trifle built the greatest Empire the world has ever known until the EU forced us to eat Danish pastries and pizza.

But now the kitchen tables have been turned. We’ve taken back control and can cook what we blooming well like. So, put down your croissant, stop chomping on your ciabatta and cook something properly patriotic for a change with The Brexit Cookbook! 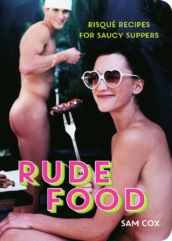