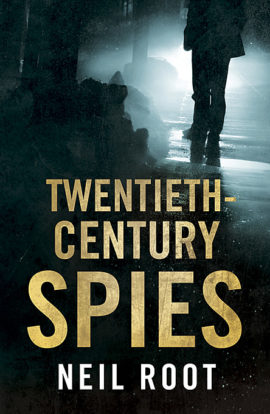 Political idealism? Financial reward? The thrill of the chase? What drives a person to risk their life by entering the deadly world of high-level espionage?

A unique investigation of the most important cases of the twentieth century, this exploration of the world’s most glamorous and dangerous job – including information newly released under the Freedom of Information Act – will keep you enthralled until the last page. Find out the dark secrets of:

• Sidney Reilly, considered by many to be the greatest spy of the century and an inspiration for Ian Fleming’s James Bond

• George Blake, who betrayed over forty British agents, and is still alive in Moscow

• The Cambridge Spies, the double agents who did more damage to British intelligence in the twentieth century than any other group

Neil Root’s insightful book focuses on the personalities of these enigmatic figures, discusses their motivations and influences, and asks whether they were heroes, traitors or just scapegoats.